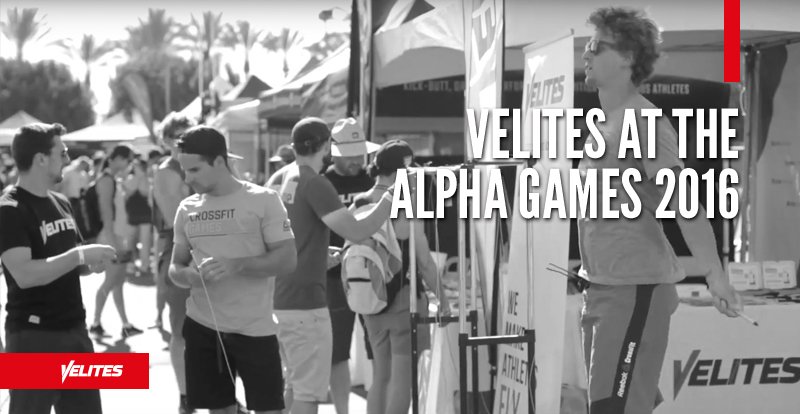 Turquoise Mediterranean sea, sunny weather and a clear blue sky – Velites Sport is headed to Nice to spend a weekend on the Côte d’Azur, the seaside of south east France. No, we are not going on late-summer vacation, quite the opposite; we will have a working weekend at upcoming functional fitness event The Alpha […] 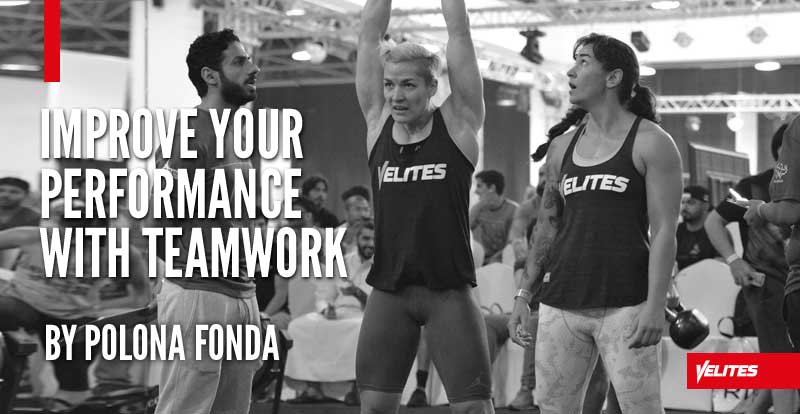 Phil Jackson, currently the president of NBA’s New York Knicks, is best known for his work as the former Chicago Bulls’ head coach (1989-1998). He was the mastermind behind the team effort of Michael Jordan, Scottie Pippen, Dennis Rodman and others, talented individuals who reached their full potential – regarding the physical performance – through […]

Read More
Back to top