The 2017 CrossFit Games kicks off in typically atypical style this weekend, with a run-swim-run combination, followed by a three-lap cyclocourse race.

Once again, Games organizer Dave Castro has delivered four days of events that are sure to excite, entertain and stir plenty of debate — ‘Help! We didn’t train for this!’

As always Velites Sport and friends will be watching the Games with great interest, keeping a close eye on our favorites, and on any of the stunning newcomers we hope will be storming the field this year.

How, when and where watch the Games

If you’re a little lost on what’s happening, including how, when and where to watch the Games, here are the details:

Where: Madison, Wisconsin (not California this year)

How to watch: Go to the CrossFit Games website for full live streaming throughout the weekend.

Actually, there’s a lot that isn’t new, and that’s awesome, because as exciting as the novel events are — thinking of the trail run and sandbag move of previous years — everybody loves to see athletes try out their 1RM snatch — something we’ll be seeing Friday morning when athletes are still relatively fresh. 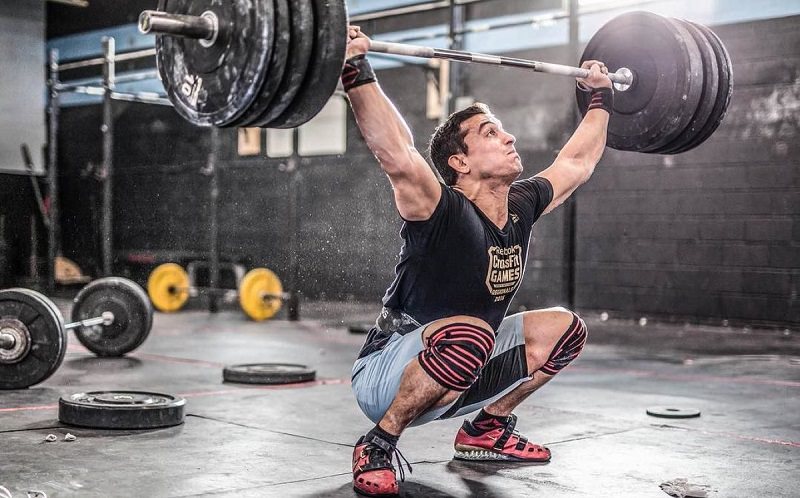 Other crowd favorites this year will include a muscle-up/clean ladder, with weights for the men starting at 102 kg and rising to 158 kg, and the women’s weights starting at 65 kg and ending at 106kg.

The weekend kicks off with a 500m swim, bookended with two 1.5 mile runs.

Another event we’re really looking forward to, is Castro’s ‘thank you’ and homage to this year’s more rural hosts, which involves a bunch of hay bale clean burpees.

We’ve also got yoke carries, farmer’s log and sled move, as well as some straight-up CrossFit in the Triple-G Chipper:

Who’s on top this year?

For the women, keep an eye on:

There’s a hell of a lot going on this year, and we can’t wait to see everyone throw down.

Good luck to all competing, and here’s to another year of the fittest on earth.