Fikowski and O’Connell are two of the most recognized CrossFit athletes in the USA. Both will participate in the 2021 edition of the CrossFit Games to be held in Madison, Wisconsin, from July 27 to August 1, 2021.

Velites has decided to count on them for their arrival in the USA, which overlaps with the international launching of the Earth 2.0. Both, Fikowski and O’Connell, have already tested the innovative jump rope and are incorporating it into their training in the leading up days to the Games.

The Earth 2.0 uses Velites’ patented system allowing the weights and cables to be interchanged to achieve the desired weight. The athlete will be able to customize the training according to their goal, whether it is speed or strength.  Thanks to the three cables and 12 weights, the Earth 2.0 allows up to 15 different weight combinations ranging from 260 g to 1250 g or 0.57 lbs to 2.75 lbs.

Velites has gone one step further by developing a ball bearing system that makes rotations much faster and smoother, thus avoiding any friction, one of the concerns of athletes when training with jump ropes.

The Velites’ jump rope Earth 2.0 is made of stainless steel and comes with a two-year warranty.

Its design was awarded with the Design Award Winner 2021 and the system has been patented in both, Europe and the United States.

In addition, Velites has an app, available for iOS and Android, from which you can access more than a thousand different workouts.

What do Fikowski and O’ Connell think of the jump rope Earth 2.0?

Fikowski was impressed by the perfection with which Velites has thought of everything needed for the training of athletes with the Jump Rope Earth 2.0. 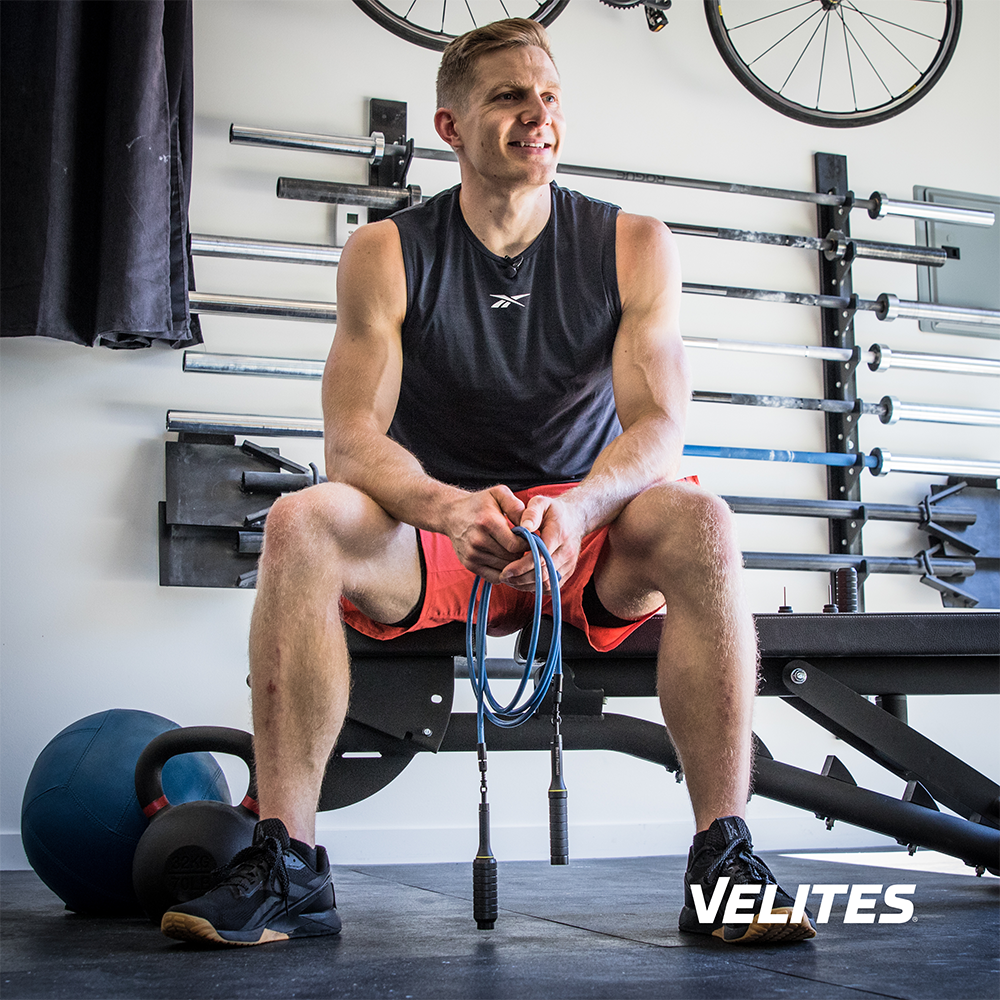 “I love that the jump rope Earth 2.0 takes as much care in design and function as I do in my training. Its components are of top-notch quality, which makes it a unique jumping rope,” pointed out the Canadian athlete.

For Kristi, the jump rope Earth 2.0 is perfect for a complete workout and also offers new stimulus. “After the first 30 seconds, fatigue sets in. The possibility to switch weights and cables challenges my whole body by testing my grip, triceps, biceps and shoulders and sends my heart rate through the roof.” 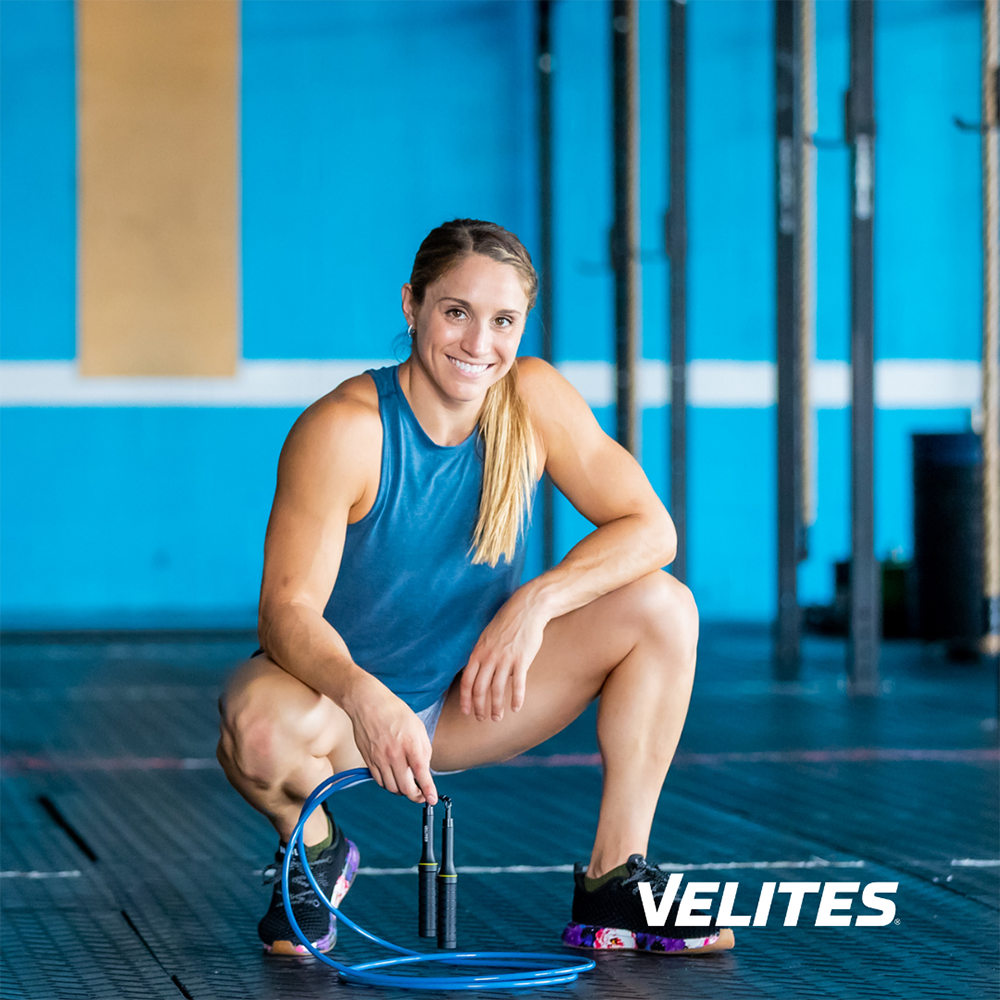 Both athletes will continue training with the jump rope Earth 2.0 to share their feelings before the launch and the Games.

O’Connell surprised in 2016 when she placed eighth in her first CrossFit Games appearance, the best finish among rookies that year. Previously, she was an endurance athlete, in addition to her collegiate swimming career, she was seventh in the triathlon at the 2011 U.S. Olympic National Championships.

In 2020, she was ranked 14th in the CrossFit World Ranking and fifth in the U.S. regionals.

Brent Fikowski has been competing in the CrossFit Games for five years, finishing 4th, 2nd, 4th, 23rd and 15th. His best finish was in 2017. He also had 3 regional wins and 3 podium finishes at Sanctionals. In 2019, he won the CrossFit Championships in Dubai.

Since then, he has continued to grow and improve in order to have an excellent 2021 season.